On the schedule this day was water activities. Los hoyos was having a cloudy day so everybody hoped it would get better. At 9:00 o’clock we left school and went to Puerto rico. This town is positioned at the south of the island. Luckily the further south we got the more sun became visible. When we finally arrived the sun was completely out, not a cloud in the sky. The temperature was 22°C and you really felt it. We had to get ready and instructors explained how everything worked and how everything was going to happen. The entire group was split up in 3 parts. Kayak, windsurf and paddle surf. Since there were less paddle surf boards and windsurf boards those parts were smaller than the kayak group. Everyone had to do every sport so we had limited time. Kayak took a lot longer because you got taken to a “beautiful” beach. Because kayak took so long the other 2 sports were divided in the same time the kayak took. Once everyone was done we had 2 hours of free time. After this we went back to school. The bus didn’t leave in time because a few people had gone to the centre of town. They went to a supermarket. In the end the bus left nearly half an hour late. This was the end of this Monday. The “coldest” day of this week. 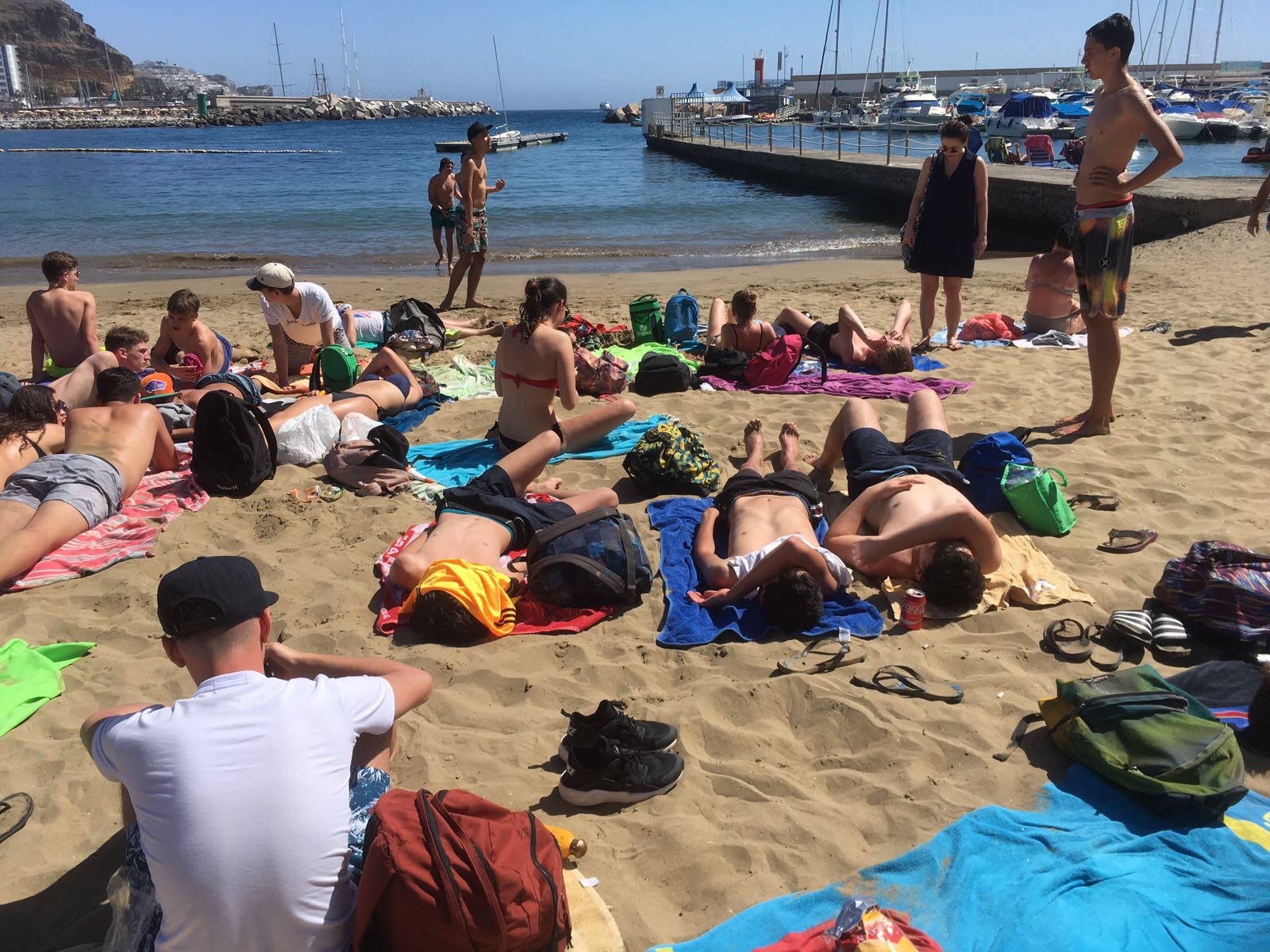 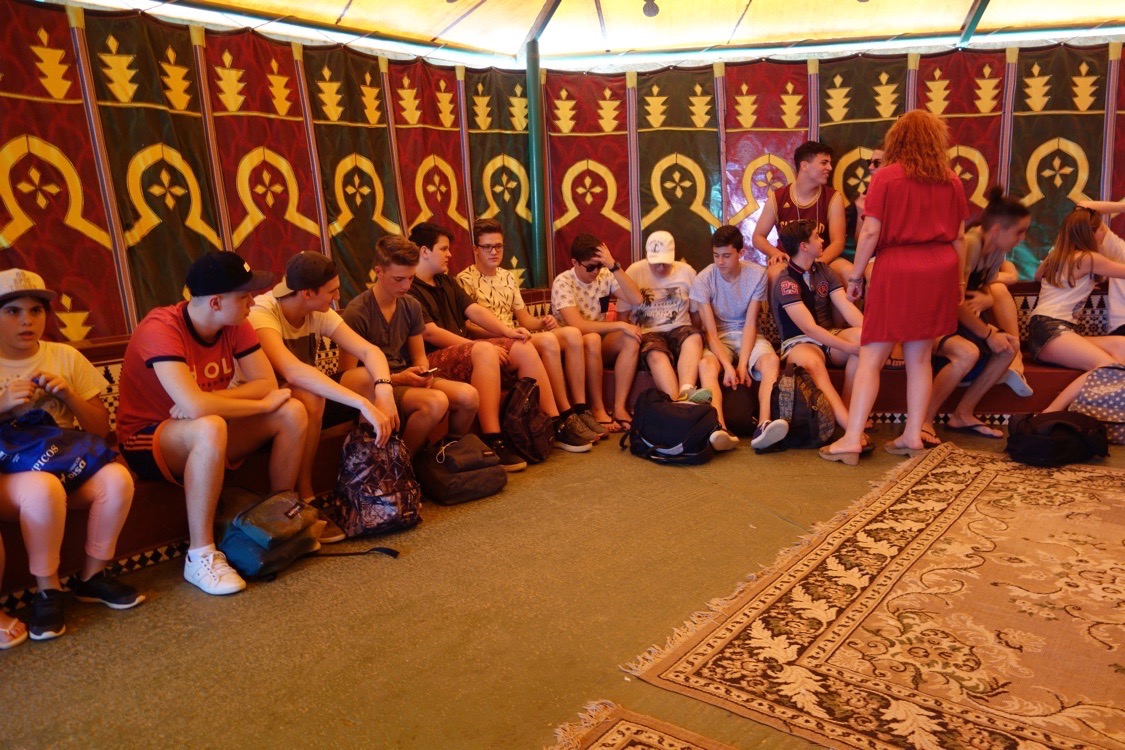 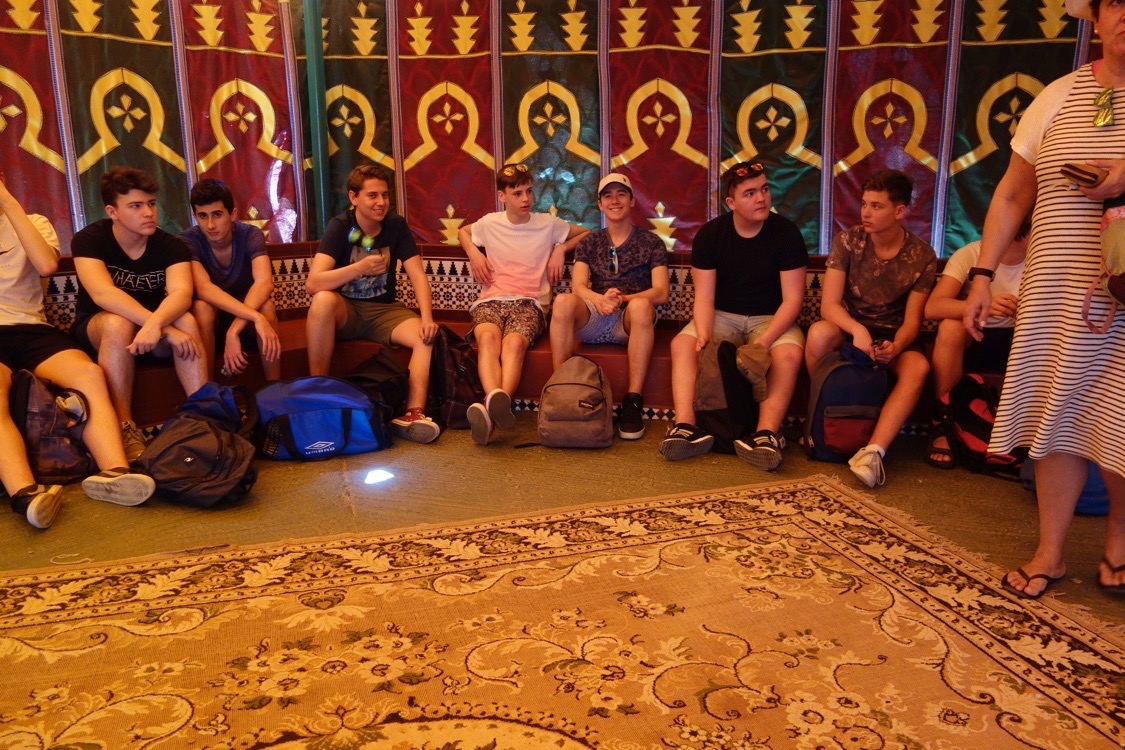 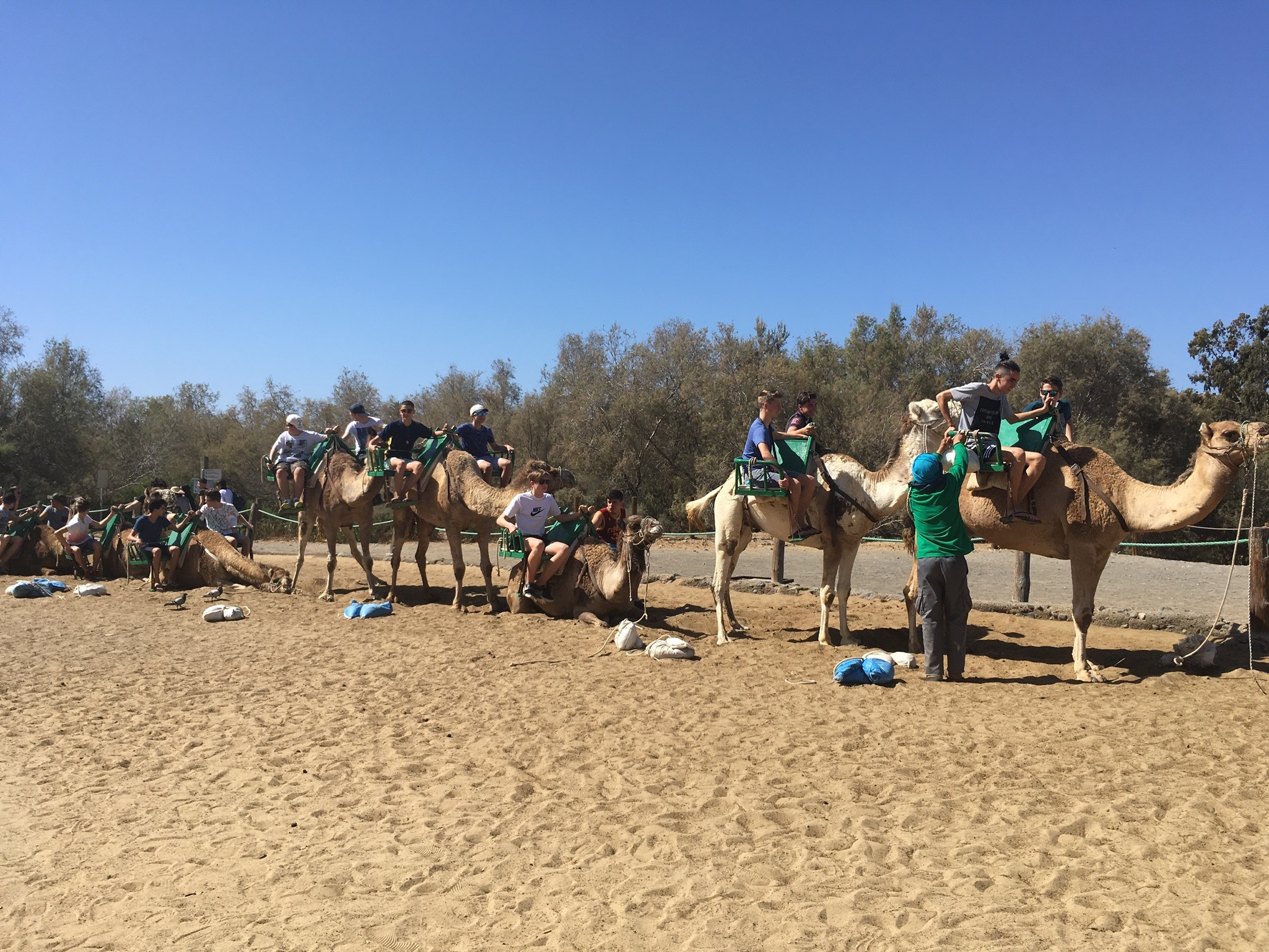